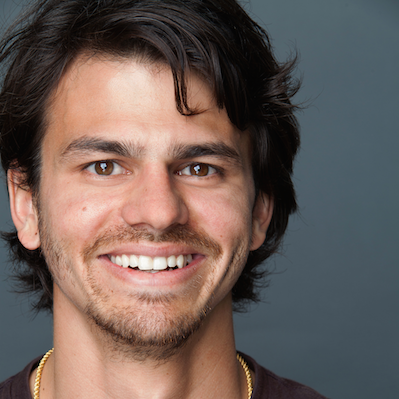 Pull requests are not serving me well on large reviews. Here are some problems and suggested enhancements that would make me happy.