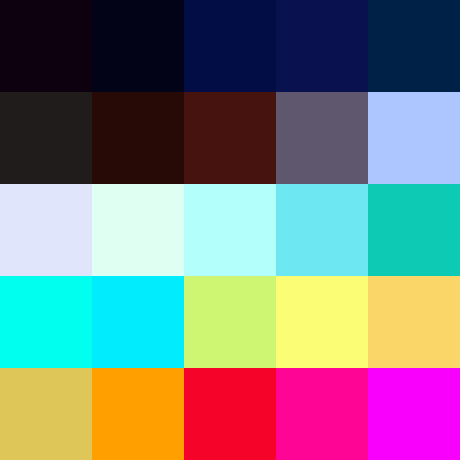 The following example code, QA and release management checklist assumes a git branching model like this:

Also, a kanban or similar project management series of columns like the following may help track issues through the process. QA may move failed items back from "QA this" to "coding" to signal programmers that a fix or new feature failed (with detailed notes on the failure mode) :

earthbound19 / getBitcoinPurchasingPowerParity.sh
Last active
Get current list of Big Mac purchasing power per Bitcoin (by average of countries and by country)

earthbound19 / RandomBunniesInterjection.ahk
Created
Replaces the letter 'b' with the word "bunnies!" at a random chance (for everything you type on your computer--it is a global keyboard hook), which chance interval you may set by modifying this script and recompiling it. As is, 1 in 13 times you type b or B, it so afflicts or entertains you and/or your victim. Alternate hex source code provided …
This file has been truncated, but you can view the full file.
NewerOlder
You can’t perform that action at this time.
You signed in with another tab or window. Reload to refresh your session. You signed out in another tab or window. Reload to refresh your session.