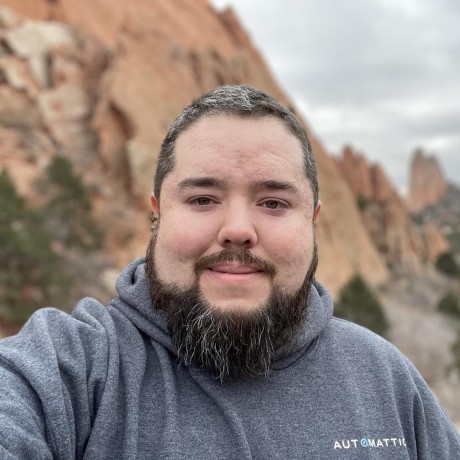 ebinnion / create-filler-content-on-cron.php
Created
This plugin creates filler content every minute via cron. It is meant to be used as a debugging plugin.

ebinnion / kareless-product-sliders.php
Created
An integration between Woocommerce and Revolution Sliders that allows adding a slider to the top of a product category.

Pure SASS-adaption of Lea Verou's contrast-ratio javascript. Can be useful when eg. generating colored buttons from a single supplied color as you can then check which out of a couple of text colors would give the best contrast.

This script currently lacks the support for alpha-transparency that Lea supports in her script though.

In addition to the color-contrast adaption there's also some math methods that were needed to be able to calculate the exponent of a number and especially so when the exponent is a decimal number. A 2.4 exponent is used to calculate the luminance of a color and calculating such a thing is not something that SASS supports out of the box and not something I found a good pure-SASS script for calculating and I much prefer pure-SASS over ruby extensions. The math methods might perhaps be unecessary though if you're running Compass or similar as they may provide compatible math methods themselves.