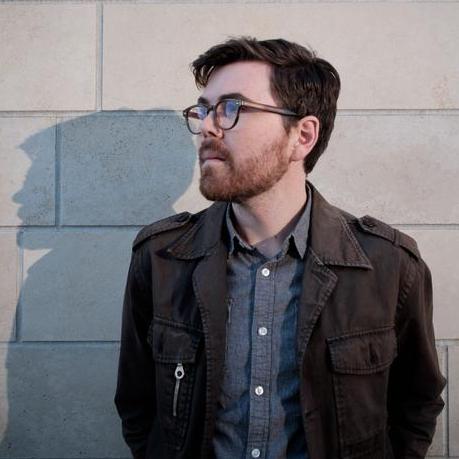 I’m Eric, a software engineer in Portland, Oregon. I believe in human-centered design, eloquent code, and technology that empowers instead of controls.
View GitHub Profile

This script is a basic "proof-of-concept" implementation of a parsing tool that can "unroll" or flatten an HTML document into a simple JSON representation. Inspired by the Prosemirror document model.

There are two things which allow for the simplified output:

In Vuex, Actions are analagous to Reducers in Redux. They are functions which can contain asynchronous operations, but they do not manipulate any state in the store directly. Instead, they can only commit mutations, which are synchronous functions that replace an existing store value with a new one.

Since Actions can potentially contain some complicated logic (like deciding which mutation or series of mutations should be committed), they are a good candidate for unit tests. Here is an example of how to do this following the suggestions in the Vuex docs.