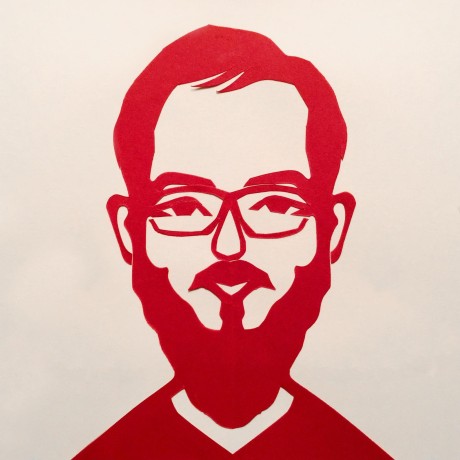 This tutorial was created by Shopify for internal purposes. We've created a public version of it since we think it's useful to anyone creating a GraphQL API.

It's based on lessons learned from creating and evolving production schemas at Shopify over almost 3 years. The tutorial has evolved and will continue to change in the future so nothing is set in stone.

The tree layout implements the Reingold-Tilford algorithm for efficient, tidy arrangement of layered nodes. The depth of nodes is computed by distance from the root, leading to a ragged appearance. Cartesian orientations are also supported. Implementation based on work by Jeff Heer and Jason Davies using Buchheim et al.'s linear-time variant of the Reingold-Tilford algorithm. Data shows the Flare class hierarchy, also courtesy Jeff Heer.

Compare to this Cartesian layout.