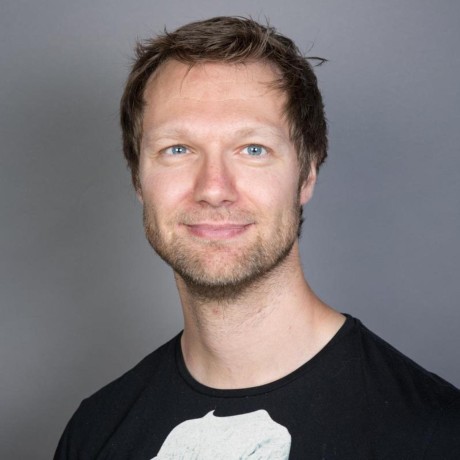 It's my great pleasure to announce the release of Hibernate OGM 4.1.0.Beta1! This version shines with:

But wait, hasn't the last released version been 4.0.0.Beta4? That's true indeed, and in case you were wondering, we did not forget to do a final release of the 4.0 line. The reason for the version bump is that Hibernate OGM is now compatible with JPA 2.1 and Hibernate ORM 4.3. To reflect this we thought it'd be a good idea to jump to a new minor version as well.

The release 5.0.0.Alpha2 is now [available on our shiny new website=>http://hibernate.org/search/downloads/]: as the alpha1 release also did, it integrates with Apache Lucene 4.6.1, but now we do it better ;-)