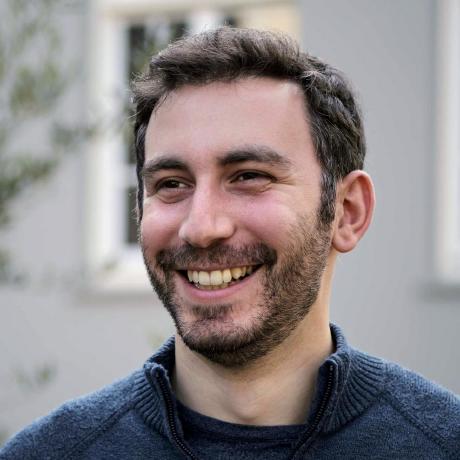 Based on a conversation with @sharafian, this proposes narrowing the scope of PSK2 while making it easier to build use cases like streaming and chunked payments on top.

For context, @justmoon had the idea to use PSK2 for "payment sockets", which I started implementing yesterday. However, @sharafian made the point that for many receiver use cases, it's better for the PSK2 receiver not to keep state but to simply call a callback for every chunk it gets. Applications will figure out their own logic for which chunks to accept and how to track the balance for different users or interactions. Therefore, PSK2 doesn't need the fields that are specifically fo

Steps to a real-money-ready connector

Here are the transaction IDs (and links to the block explorers) for the first livenet Ethereum and Ripple Consensus Ledger (RCL) escrowed transfers comprising an Interledger payment.