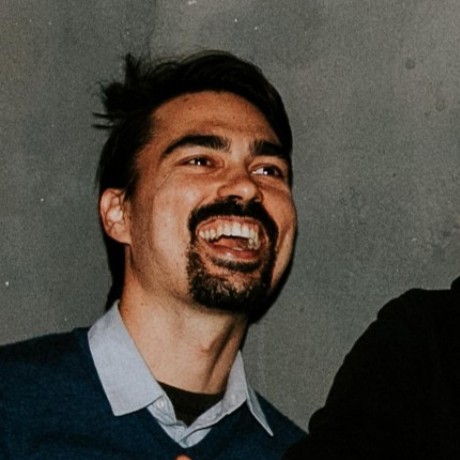 roots of a quadratic equation

Note: you don't have to return complex roots if the curve does not cross the x-axis.

Thanks to this site for the challenge idea where it is considered Medium level in Python.

There are different ways to express the equation of a line. Here's one way:

The x and the y are always the same, but we can sub out variables for the three numbers:

Let's keep it easy this week as we get back into it.

Write a function called uniques that takes a sequence of values. That sequence is going to have zero or more unique values. The rest will repeat at least once. Your job is to return the unique values in the same order as they appear in the argument sequence.

Now we also have the problem with #hashtags on social media platforms.

We want to be able to take a string without spaces and insert the spaces so that the words are separated and our gradeschool teacher can be happy again.

We need to classify patterns into four different categories:

Patterns are two-dimmensional. We will represent them with vectors of vectors. Each inner vector is a row.

Write a function that validates a finished sudoku board. It should take a vector of vectors. The inner vectors represent rows from the sudoku board. The rows should contain nine integers. If the board is well-played, the function should return true, otherwise, false.

Last week, the challenge was to write a function to score a poker hand. It took a hand of poker cards and returned a keyword naming the hand. For instance:

Cards are represented as a tuple of rank (number or name if it's a face card) and suit. Face card names are the keywords :ace, :king, :queen, :jack. Suits are :diamonds, :spades, :hearts, :clubs.