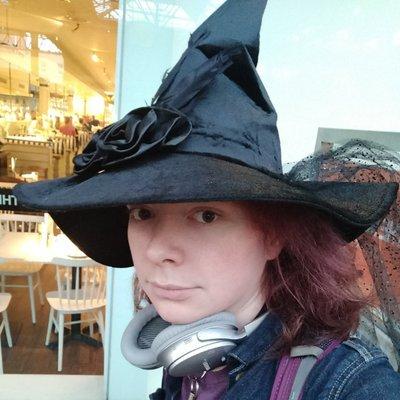 pondering the existence of this feature

erincandescent / -
Created
This file has been truncated, but you can view the full file.