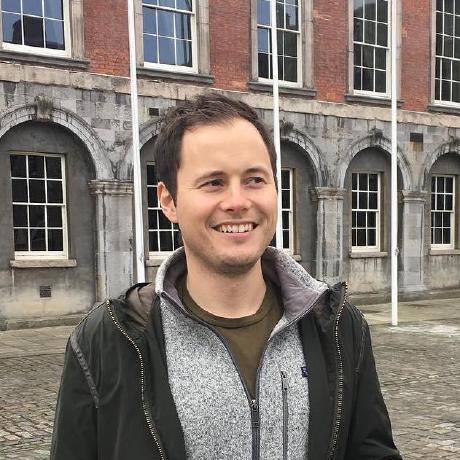 Here's a pretty minimal example of layering vector data on a SeatGeek map using Leaflet. In the interest of not making the example overwhelming, I'm only rendering a few features.

While doing my occasional SeatGeek google analytics review to see if we can drop IE 8 yet, I came across some pretty interesting data. Older versions of IE show a much stronger dropoff in usage over the weekend. This fits the narrative that these old versions tend to hang around for awhile in corporate deployments quite nicely, I just never expected the effect to be so stark.

Think this is interesting?

Equirectangular panorama of the SeatGeek office, rendered with THREE.js.

Leaflet with a custom THREE.js layer.