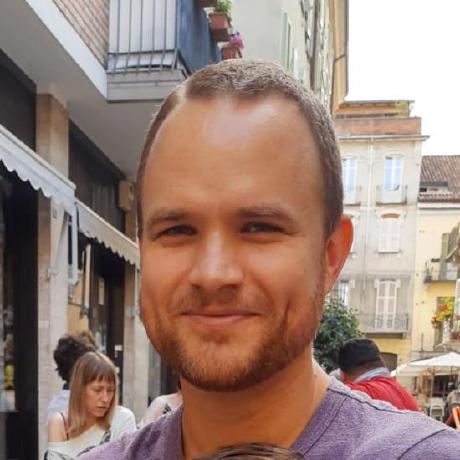 esoergel / line_counts.py
Last active
Calculate statistics around the line length of a set of matching files

The Django ORM is an invaluable tool for querying your data. However, as a generic tool, it's often not a clean fit. Querying logic ends up being duplicated in multiple places, often with subtle variations. Maybe you have helper functions for commonly used queries, but these can't be combined.

This article describes a technique for extending Django querysets with methods specific to your models. This lets you write business logic in a way that fits in to the Django ORM, like MyModel.objects.filter(...).my_custom_method().first()

Some benefits of encapsulating database queries are:

You ever factor something out of a method and realize you can get rid of the dependency on self (which is really nice to do for clarity and testability)?

In my experience, typically this is then pulled in to a function, but then you have to move the definition all the way outside of the class, which can suck.

To compensate for this, sometimes you'll leave it as a method and just not use self in the body. This is a good use case for the @staticmethod decorator, which I'll explain: