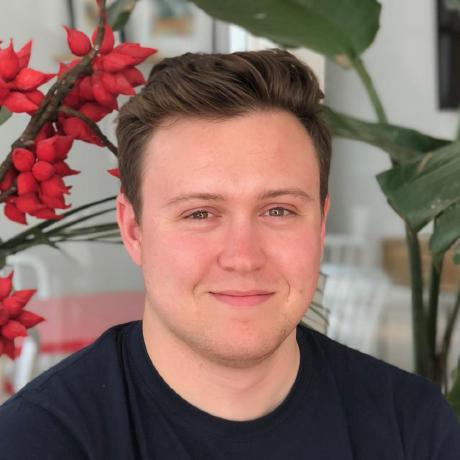 for zsh with multi user

Three is a good UK-based cell carrier. They have fairly good reception within the Greater London area, but what sold me was their generous data packages and their Feel at Home scheme. Essentially, in 18 different countries, data roaming is free. This is a huge leg-up over other carriers, who will charge a lot of money for international roaming. When I went to other countries that aren’t covered at Feel at Home, I purchased a cheap SIM card with 1GB of data for use while I was in the country. Generally, this would cost about $10.

The Three package I used was the Pay As You Go All in One for £20 a month. This gets you 3000 texts, 300 minutes, and 12GB of data (which is way more than enough — you could watch Netflix over data and still be fine with that amount of data).

To get Three, I just went to a Three store when I arrived. They walked me through the whole process and replaced my SIM card for m