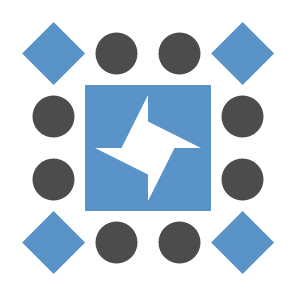 extremecoders-re / ca_and_cert_golang_demo.go
Created — forked from shaneutt/LICENSE
Golang: Demonstrate creating a CA Certificate, and Creating and Signing Certs with the CA

extremecoders-re / -finally-solving-the-weasel-keygenme.ipynb
Last active
(Finally) Solving the Weasel keygenme.ipynb
Sorry, something went wrong. Reload?
Sorry, we cannot display this file.
Sorry, this file is invalid so it cannot be displayed.

Some Android Phones support WiFi calling but there's no option in the UI to turn on this feature. For such phones, you can use one of following techniques

As per the official documentation it's not possible to run Genymotion on a headless server. This is because Genymotion does the UI processing outside the VM on the host. If the host is headless, i.e. doesn't have hardware acceleration, Genymotion won't be able to render the Android OS display. As a result the VM will boot up in VirtualBox but there won't be any display.

(Note that getting a GUI via X11 Forwarding, XRDP, X2Go is not the same as a dedicated display. These are virtual displays. The Genymotion app will start but on booting an Android VM the player window will be blank.)

When you start a Genymotion device on the standard way from Genymotion Soft, the Android OS is starting inside a VirtualBox VM but all the UI processing (which uses OpenGL) is done outside the VM to make the rendering pipeline uses your computer's GPU. Using this hardware acceleration makes the Genymotion devices fairly smooth and fast.

> When you start the Genymoti

Before trying out any of these ensure the system can be accessed remotely over SSH.