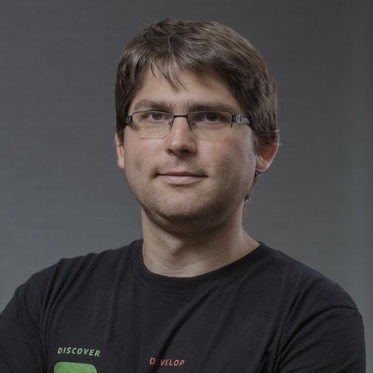 Idea is to provide a working implementation for extractVariablesFrom(str) js function. Basically, this function is intended to extract variable names from a string, considering that variable name should be surrounded with double or triple braces (mixing not allowed) and name should not contain any space. Obviously, variable may appear anywhere in the string (at the start/end typically, or "glued" to another variable).

Background : I translate an application into many languages. A translation can either be a raw string or a handlebar template string. In latter case, I give to my translator the raw template string (with some handlebar variables embedded into it) and I expect them to NOT alter this template string (typically, don't remove braces nor translate variable names). Starting from February 2019, Oracle JDK updates will require Commercial license if you make any business using Java (eg, you're a Java Developper not spending only your spare time developping with Java).

It includes Java not only on your server, but on your laptop as well.