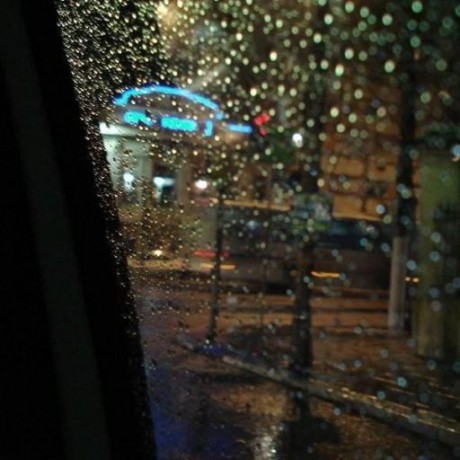 fiatjaf / save_tweets.py
Created
Save all tweets from someone using https://www.allmytweets.net/ (actually it's limited to 1800 I think)

Musically, some prefer Tristan and Isolde, but in the matter of dramatic power and richness of meaning, Wotan’s final aria in The Valkyrie, “Leb Wohl” (Farewell), is doubtless the pinnacle of Richard Wagner’s work. What does that have to do with Christmas? Hold on a while, and let me recall the scene.

Pressured by his wife Fricka, who urges him to fulfill his duties as maintainer of the cosmic order, Wotan, the Germanic counterpart of Zeus, unwillingly promises to punish by death his grandson Siegmund—guilty of adultery and incest with his sister Sieglinde. To achieve this goal, Wotan sends his dearest daughter, Brünnhilde, to the place where Sieglinde’s husband will fight a duel with Siegmund, to ensure that Siegmund, deprived of all divine assistance, is killed in the duel. At the decisive moment, Brünnhilde allows herself to be overcome with compassion for Siegmund, and disobeying the order she received, attempts to protect him. Wotan has to intervene personally, breaking Si