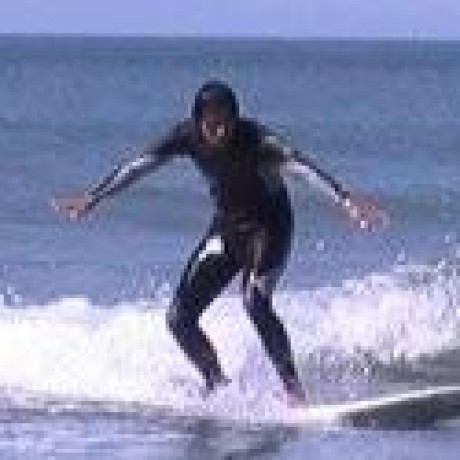 The community is currently in the process of defining Cloud-Native Network Functions (CNFs). Due to the differences between the current modern architecture and cloud-native environment, many questions will arise about how to create, consume, operate, monitor and scale CNFs. As CNFs gain in popularity, it will become increasingly important to have a set of guidelines to help the community maximize the benefit received from running in the new Cloud-Native environment.