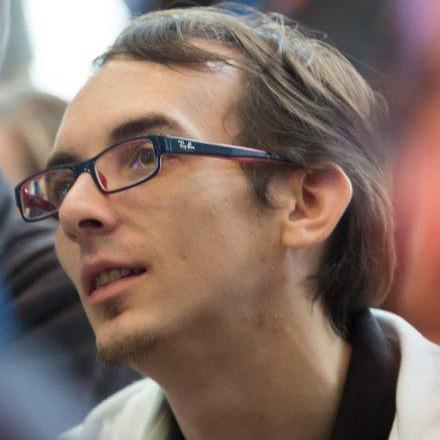 Q: What are the specific goals of developer relations?

There's no simple answer here, but I like to think of developer advocacy/evangelism/relations/etc as an extension of one (or more) of your company's core functions: product, sales, marketing and support. When I was a developer evangelist at Twilio, my team supported the Marketing org, so the team goals aligned with Marketing goals (driving signups).

Q: How do you measure it?

You can use the baseline metrics associated with your functional groups (i.e. top of funnel signups for Marketing) and then layer on metrics that capture the impact that the team is having in isolation from the overall organization. Example: developers who signed-up for your product because an evangelist

The house wasn't the same to her any more. Physically, not many changes were made by the new owners. The roof still had that deep shade of red, but some shingles have been replaced with black ones, marring the uniformity. The porch was still dusty as usual. "Can't keep that wind blowing the factory soot into houses," she thought to herself. She looked around at the windows on the second floor, wondering if the tree branches were still in the same place as when she was younger. She could just climb in. No luck. The oak had been cut down, the only remaining feature a dark weathered stump to the left of the house.

She hoped that nobody was at home. She just needed to get into the basement, if there still was a basement. It had been popular to fill in basements with cement to stop people like her from taking advantage of people's houses. The government called them tunnelers - experts in geo-engineering who dug their way into the palace and held up