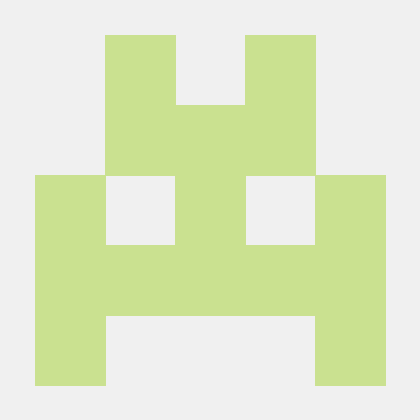 Zynq BootROM Secrets: Exposing the bootROM with the UART loader

Last time I wrote about this, I lied a little - There is an interesting bug in the UART loader, and it may have been exactly why Xilinx didn't document it. In short: The UART loader writes the entire UART payload to a location in memory (nominally 0x4_0000). The ROM is architected such that when the boot mode is selected, it registers a callback that is called when the ROM wants more data from the boot device. For the UART loader, this is pretty simple - here's the whole thing:

Recently I acquired (md5: ADF639AFE9855EE86C8FAAD216C970D9) the Zynq bootrom, and during the reversing process uncovered some interesting secrets, one of which is an as-of-yet undocumented UART loader. As documented the Zynq bootrom will load from NOR/NAND/SPI flashes, eMMC/SDIO-based storage (unfortunately) not USB, or anything else more complex.

Not sure why Xilinx didn't document this. In my brief testing it is super unreliable if you just spit everything at once - they reset the RX/TX paths during the process, so timing is critical, but that might be the janky meter-long ftdi cable. You can change the baudrate during the process, but I was too lazy to do the math.

Here's the disassembly that made me look twice (that, and checks for the MIO boot_mode[2:0] that weren't specified in the docs :)):