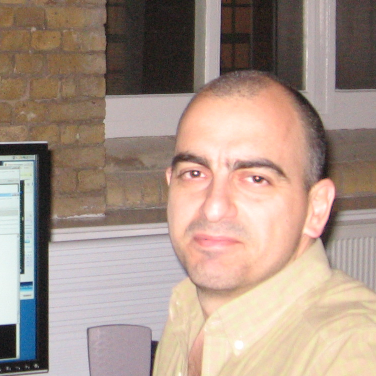 Finch: A Life Without Exceptions

Historically, Finch's error handling machinery was built on a very simple yet silly idea that an Endpoint may return a failed Future (i.e., Future.exception). While that doesn't really promote a purely functional approach to error handling (i.e., treat errors as values), it enables quite a few handy setups, including:

However this part of Finch's design was heavily influenced by Finagle itself (w.r.t. embedding all of its failures in Future.exception), nothing stops us from revisiting this trade-off and possibly discussing paths forward more idiomatic error handling.

The [Future Finch][1] writeup defines a vector in which Finch 1.0 should be developed. The goal for 1.0 is to build very clean, simple, well-tested and composable core based on purely functional constructs and immutable data. The core will provide a solid ground for the micro-frameworks, which should land in Finch 2.0.

This document consists of two parts. The first part presents a high-level picture of Finch 1.0. The second part describes required steps we, Finch contributors and maintainers, have to make in order to bring the library to its first stable version.

One Abstraction to Rule Them All

Looking at the current API, one can find a slight correlation between Routers and RequestReaders. They both take a request and produces a value of type A from it. They both functions: HttpRequest => A. Keeping that in mind, [the idea of composing them ][2] into a single thing (perhaps Router) has found its supporters. The next reasonable step would be to completely merge those abstractions into a sing