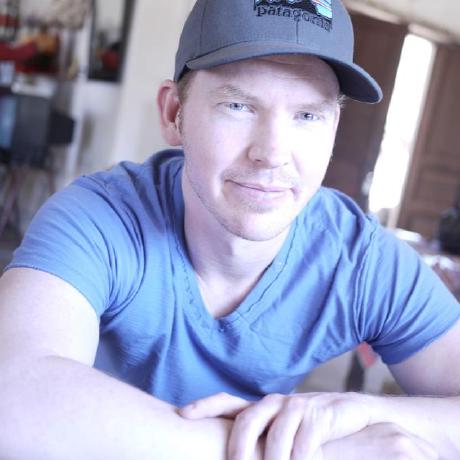 This little example application demonstrates the use of Ceylon as an alternative to client-side JavaScript. In particular, the example shows:

The example demonstrates the use of Ceylon's powerful type system to define typesafe heterogenous maps, otherwise known as record types.

This tiny example demonstrates the use of Ceylon [service providers][] in the JavaScript environment. Service providers are an abstraction of, and [interoperate][] with, Java's [service loaders][], but are not tied to the Java platform, and can even work cross-platform.

Someone just told me that implementing an interface in F# is less vebose than in Ceylon. Let's see if that's true. Pick an example given on MSDN. (Yes, I know it's silly to make such trivial comparisons.)