Let's get all your subordinates.

Steps I thought of and executed for solving the get subordinates for given user:

Step 2 has the main logic in my solution, it can be found in the role repository.

Run the following commands to setup, given node and npm is available: 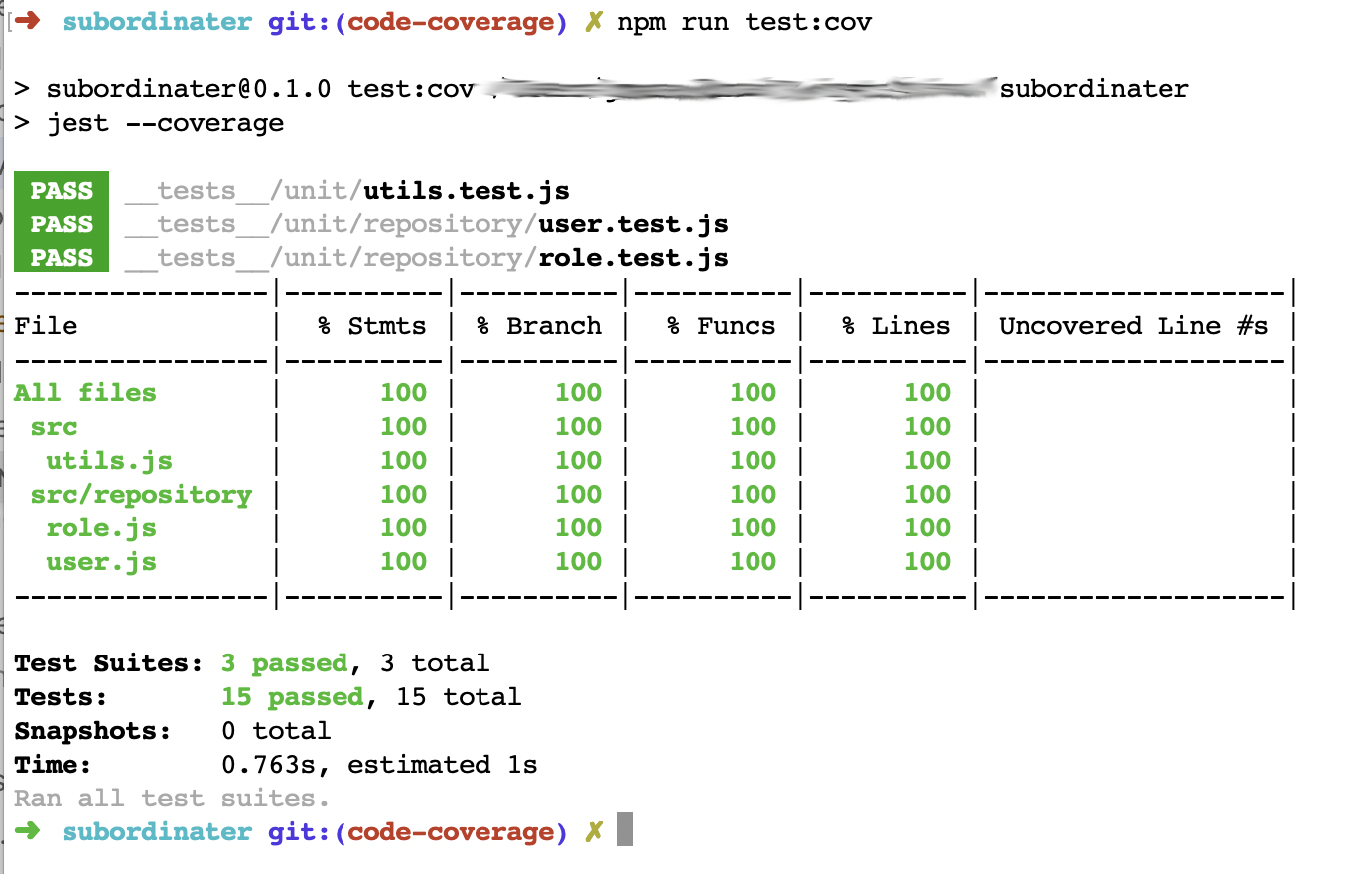 If it was a bigger project

This is a coding challenge and scope is quite small. If it was a bigger real project, doing the following would be better: