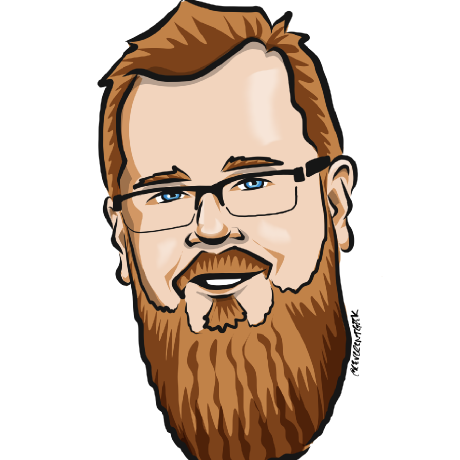 Over the last 24-48 hours, I've fielded quite a flurry of tweets related to a couple of threads I posted recently. Upon reflection on the feedback, especially the negative stuff, I decided to write this blog post to clarify a few things about my background on the topic, what I was trying to say, what I've done so far, and what I'm hoping to do (and learn!) in the future.

It's a bit of a lengthy read, but if you find you've got the time, I hope you'll read it.

To be clear, the feedback has been on a broad spectrum. A lot of it was actually quite positive, people thanking me and appreciating my continued efforts to try to make dev topics approachable. As a matter of fact, over the years, I've received boat loads of such positive feedback, and I'm tremendously grateful that I've had a helpful impact on so many lives.

But some of it veered decidedly the other direction. I'm deliberately not linking to it, because I don't want to either amplify or gang up on those folks. I'm offended an