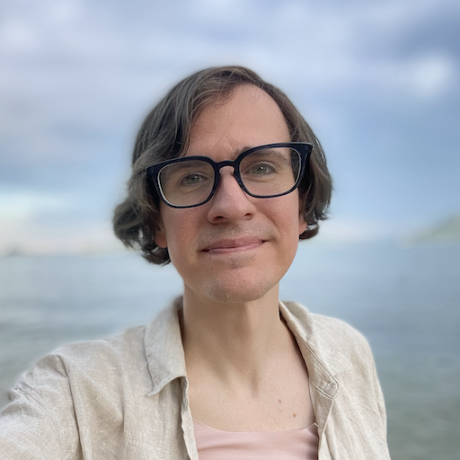 First, I re-ran the ZIP build. This doesn't bump the version number a second time (which is great), but it does fail with release draft creation.

Here's a message that I sent to Riad to check assumptions (Riad mentioned it was , and this worked when we tried it):

Okay! I’ve been working on the release today.

I dug into the scripts a bit, and it looks like while build-plugin-zip does put new commits on top of the new (pending) Release Notes, it does not seem to handle tagging or updating the changelog following updates in the RC Release / Notes to reflect any changes during RC. So, my current hypothesis is to recreate these conditions:

getsource / junit.xml
Created
Test WordPress phpunit `junit.xml` file with failures from PDF disable in `policy.xml`.
This file has been truncated, but you can view the full file.