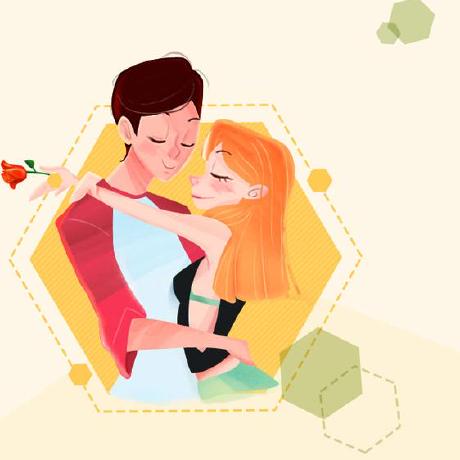 Chinese is a tonal language. That means how you say things determines the meaning of what you’re saying. The importance of tones cannot be understated. For someone new to the language it can be incredibly difficult to detect tonality in someone’s speech. It can be so hard that new learners believe the differences must make little difference to meaning and put their attention elsewhere. Believe me, the differences are not minor, and you MUST pay attention to tones. That’s why you should learn pinyin.

However, the office download link was too slow to irk myself .

hence, anyone could fill in the miss blank by google_drive_link