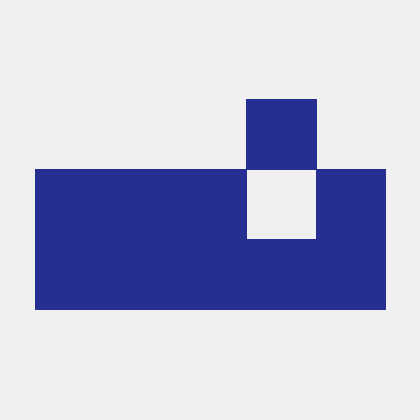 Use an existing CoreOS Container Linux image from the Developer Cloud or create a new image if what you need is not available.

This script is a Tectonic installer for local development and testing. It creates a cluster of virtual machines on the same host that runs the script. All files, processes, and any other virtual resources that are created during its execution should be automatically removed on exit.

The first lines in the script list every command dependency, which can be