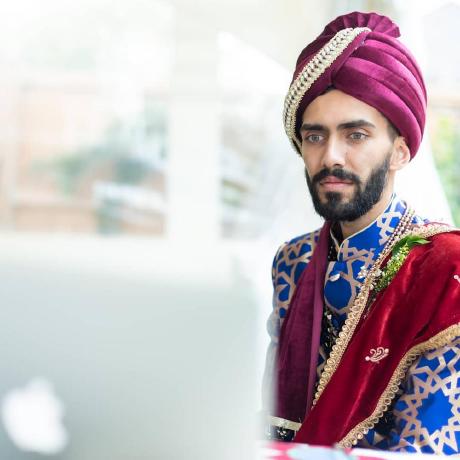 carving my own path

What I learned in a month as a manager

Two months ago, I was working on a project that felt completely mismanaged and didn't meet the expectations. The project had an extremely tight deadline and we were using new technologies we'd never used before.

Plans were constantly changing and it felt extremely hard to keep up. It seemed like there was a lot of broken telephone. Re-delegation of tasks encouraged there to be more than 5 managers of the project making for an issue of "bubbling concerns" where concerns needed to be raised to multiple people and missing one could be catastrophic. I was exempted from meetings with decision-making including some that were only held in person, missing key details.

Our team of 2 had high expectations, but were still split into 2 teams of 1 to distrubute our efforts across multiple platforms, one of which we'd never used before. PTO also happened to coincide with the last weeks of the project for many key members.