Twitter's character limit leads to abbreviated statements that are often shorthand for a larger argument. These arguments aren't always well conveyed, especially on Twitter. If you want to understand the arguments and the evidence behind them, keep reading.

What the nerds mean: the results of run plays are primarily determined by run blocking and defenders in the box, not who is carrying the ball. Running backs are interchangeable, and investing a lot of resources (in the draft or free agency) doesn't make sense.

Summary: the most convincing recent evidence we have is from the Big Data Bowl, where the winning entry found that the best prediction of the result of a running play -- given the positioning of the offense and defense at the time of handoff -- can be made by ignoring the identity of the running back. This means that in a predictive sense, the only channel through which running backs "matter" on run plays is their position and speed at the time of the handoff.

"Sacks/pressures are a quarterback stat"

What the nerds say: Sacks/pressures are a quarterback stat

Summary: Eager's piece has the most detailed explanation, but here's a snippet: "Simple decision trees, which random forest models ensemble to make their predictions, always choose to split at the pressure rate for the quarterback first (and often second and third), as opposed to that for the offensive linemen (or each of individual offensive linemen when I tested this). Thus, at this point, it’s pretty safe to say that modeling of the play-by-play data at least does not refute the prior, simple, analyses that quarterbacks “own” their pressure rates more so than the rest of his offense does."

"You don't need to run to set up play action"

What the nerds say: You don't need to run to set up play action

What the nerds mean: At the ranges that NFL teams currently run the ball, there is no evidence that a run-heavy approach is needed for play action to be effective. Teams do not need to run the ball early in games to set up play action. It just works.

Summary: From Hermsmeyer, "There’s a lot we don’t know about teams early in the season, but after nine or 10 games, we like to think that we have a decent idea about how each unit will perform in a given game, especially late in the season with the playoff picture in focus. This turns out to be partially true — for the offense, anyway. Our ability to predict a team’s offensive performance in an upcoming game does improve as the year goes on, peaking around Game 11. But, surprisingly, this isn’t true for the defense. We know roughly as much about a team’s upcoming defensive performance after one game of results as we do after 12 or 13."

What the nerds mean: What happens on the back end is more predictive of who wins the game than the battle between pass rush and pass protection.

Summary: from Eager and Chahrouri, "The correlation between team-level coverage grades and EPA allowed per pass play during that season is roughly -0.69. EPA correlates with pass rush at a rate of roughly -0.23 [...] PFF grades in coverage explain more about what happens in the passing game in a given season than pass-rush grades do [...] Coverage grades both explain and predict defensive success better than pass rush, but they come at the expense of year-to-year stability at both the player and team level. "

Collection of other seminal pieces 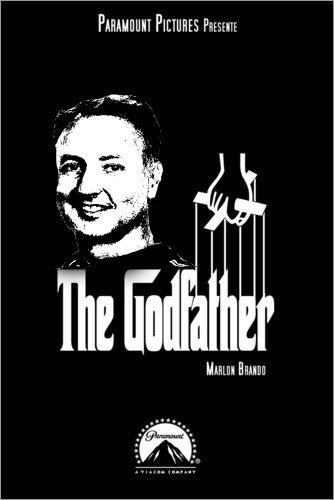