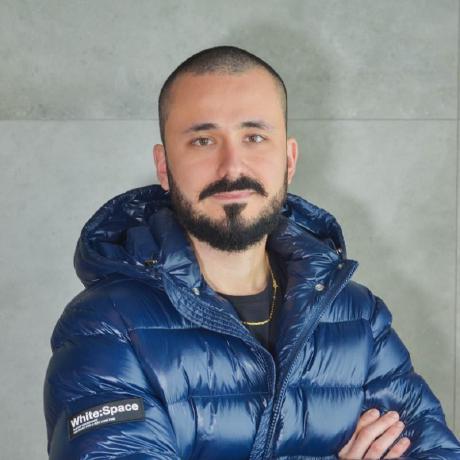 A great Egyptian pharaoh summons his two young nephews, Chuma and Azur, and commissions them to a monumental task: Build two massive pyramids as a tribute to Egypt. Upon completion, the pharaoh promised them kingship and riches for their remaining days. The only condition is that they must construct it without the help of anyone else.

Chuma and Azur are both young, ambitious, and up for the challenge.

Azur gets to work immediately. He drags heavy stones into a square formation, and in a few months completes the foundation of the pyramid. Townspeople cheer him on and commend his hard work.

But Azur is confused. When he looks over to where Chuma’s pyramid is supposed to be, he only sees an empty lot.

He goes to visit Chuma, only to find him working on a twisted apparatus that resembles some kind of a human torture device.

Sometimes you need to keep two upstreams in sync with eachother. For example, you might need to both push to your testing environment and your GitHub repo at the same time. In order to do this simultaneously in one git command, here's a little trick to add multiple push URLs to a single remote.

Once you have a remote set up for one of your upstreams, run these commands with:

Once set up, git remote -v should show two (push) URLs and one (fetch) URL. Something like this: