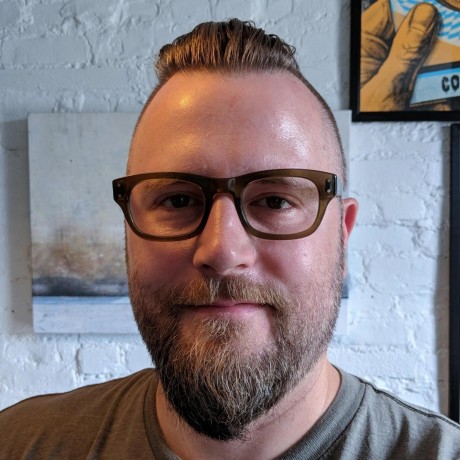 You forgive those who have done you wrong. You always give people a second chance. Your guiding principle is mercy and not revenge.

I'm not sure what the feature is called in 0.9.26, so I'll describe it instead; essentially, I can package (vendor/cache) my gems for use in deployment and if during the deployment (bundle install vendor/bundle) a gem is found in the shared gems repo (managed through RVM gemsets per project) then that gem is used without unpacking it in vendor/bundle. This is useful to me because my ops dude pre-installs gems needing compilation on all of the systems needing it (managed through Puppet for now); these gems are currently unicorn and bson_ext.

You can argue that he just shouldn't do that and I won't argue back, but that's something he likes since he doesn't want to have to recompile unicorn, bson_ext, etc. for each system as deploys are running; we have a few systems to manage and the list is growing; we also have several services working together and not all are ruby, so he just wants simple deploys. I also can't argue too much with that as there are oodles of things he concerns himself with that I don't have/

This is example is taken from a live app I'm playing around with. It's been retrofitted and trimmed for example usage for one Mr. Ben Guthrie! Custom gists by demand. Get em' while they're hot!