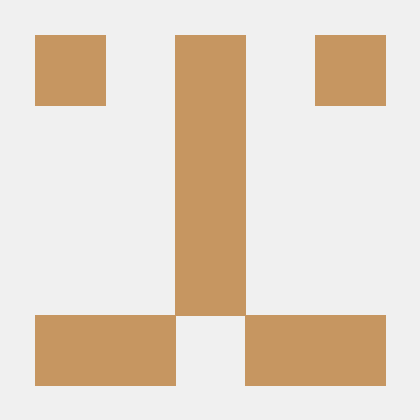 gwerbin / multiprocessing_logging.py
Created
Demo of logging in a multi-processing context.

Null Hypothesis Significance Testing (NHST) is a procedure in which we try to learn something about the data by forming an hypothesis and then ruling out (or "rejecting) that hypothesis. Conceptually, NHST is similar to "deductive reasoning" in philosophy, or "differential diagnosis" in medicine: we can arrive on a single unambiguous conclusion only by ruling out all other possibilities. Therefore we can "prove" that the alternative hypothesis is true by ruling out the only other possibility, the null hypothesis.