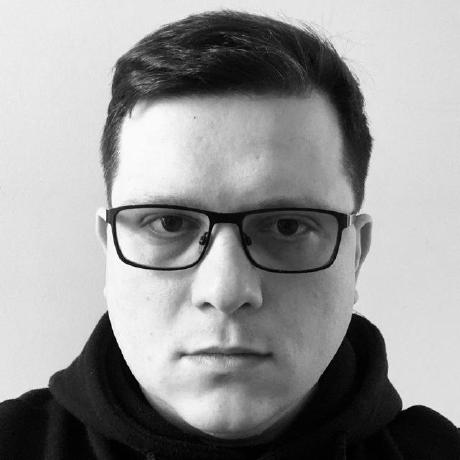 Sometimes you may want to undo a whole commit with all changes. Instead of going through all the changes manually, you can simply tell git to revert a commit, which does not even have to be the last one. Reverting a commit means to create a new commit that undoes all changes that were made in the bad commit. Just like above, the bad commit remains there, but it no longer affects the the current master and any future commits on top of it.

Deleting the last commit is the easiest case. Let's say we have a remote origin with branch master that currently points to commit dd61ab32. We want to remove the top commit. Translated to git terminology, we want to force the master branch of the origin remote repository to the parent of dd61ab32:

h2rd / copy.sh
Last active
Copy keys from one redis to another

How to change your commit messages in Git?

At some point you’ll find yourself in a situation where you need edit a commit message. That commit might already be pushed or not, be the most recent or burried below 10 other commits, but fear not, git has your back .

Not pushed + most recent commit:

This will open your $EDITOR and let you change the message. Continue with your usual git push origin master.

How to delete Sidekiq jobs in a Rails app using ActiveJobs

Sidekiq jobs can be enqueued or scheduled. Enqueued means that they are gonna be picked up as soon as possible, scheduled jobs will be enqueued at some specific time.

When using ActiveJobs, Rails will return a job_id after sending the job to ActiveJobs