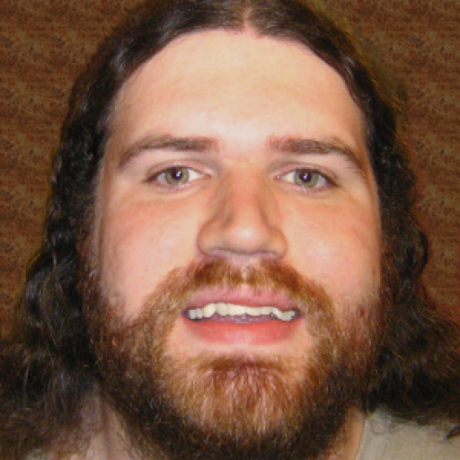 *Bitcoin Optech [Newsletter #48][] described Jeremy Rubin's OP_CHECKOUTPUTSHASHVERY (COSHV) soft fork proposal. Originally, that content included descriptions of several advanced uses of COSHV, but that material was [removed][] shortly due to publication because of concerns that it was not adequately reviewed and so may have contained errors. Optech initially planned to obtain more reviews and publish the extra content the following week but, by then, the COSHV proposal was withdrawn in favor of a modified proposal with a new name, so the extra content went into limbo. The following section comes from that lost content; it has not been updated since the original COSHV proposal

harding / bitcoin-fediverse-best-practices.md
Created
Suggestions for how to best get along with other Bitcoiners on the Fediverse (Mastodon/GNU Social/Pleroma/ActivityPub/Etc)

Some people really don't want to hear about the price! But this is other people's favorite topic. If you adhear to the following two rules whenever talking about price, or something related to the price like altcoin prices, we should all be able to continue interacting about our common interests in Bitcoin:

Background: future fast Quantum Computers (QCs) are hypothesized to be much faster at solving various forms of the Discrete Log Problem (DLP) than classical computers (e.g. what we use now). Bitcoin uses the DLP in what's called a trapdoor function: a function that's easy to compute one way (a private key generating a public key) but hard to compute the other way (using a public key to recover the original private key). Fast QCs break that trapdoor, hypothetically allowing the operator of the QC to steal the bitcoins from anyone whose public key is publicly known.