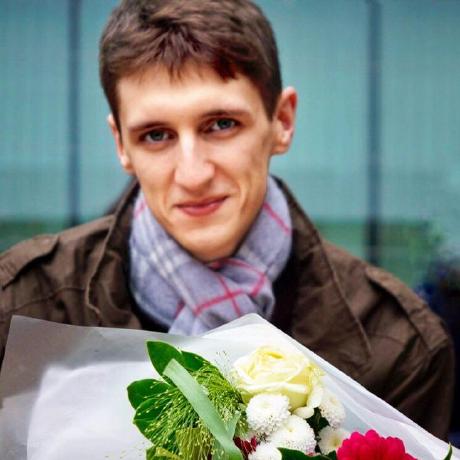 I'm a Biomedical Engineer from Imperial College London, currently working on my PhD in Bioengineering. My hobbies include cycling, astronomy and saxophony.
View GitHub Profile

harleyday / WSL-ssh-server.md
Last active — forked from dentechy/WSL-ssh-server.md
A step by step tutorial on how to automatically start ssh server on boot on the Windows Subsystem for Linux running Ubuntu 18.04

This works with Ubuntu 18.04LTS. I make no promises about other distributions, but direct anyone else to an older Gist which apparently works for 16.04LTS.