The data used for finetuning Waifu Diffusion 1.3 was 680k text-image samples that had been downloaded through a booru site that provides high-quality tagging and original sources to the artworks themselves that are uploaded to the site. I also want to personally thank them as well, as without their hardwork the generative quality from this model would not have been feasible without going to financially extreme lengths to acquiring the data to use for training. The Booru in question would also like to remain anonymous due to the current climate regarding AI generated imagery.

Within the HuggingFace Waifu Diffusion 1.3 Repository are 4 final models:

Various modifications to the data had been made since the Waifu Diffusion 1.2 model which included:

The finetuning had been conducted with a fork from the original Stable Diffusion codebase, which is known as Waifu Diffusion. The differences between the main repo and the fork is that the fork includes fixes to the original training code as well as a custom dataloader to train on text-image pairs that are stored locally.

For finetuning, the base model Stable Diffusion 1.4 had been finetuned on 680k text-image samples for 10 epochs at a flat learning rate of 5e-6.

The hardware used was a GPU VM instance which had the following specs:

Training had taken approximately 10 days to finish and roughly around $3.1k had been spent on compute costs.

As a result of the removal of underscores and including random tag order, it is now much more easier to prompt with the Waifu Diffusion 1.3 model compared to the predecessor 1.2 version.

So now, how do you generate something? Let's say you have a regular prompt like this:

a girl wearing a hoodie in the rain

To generate an image of a girl wearing a hoodie in the rain using Waifu Diffusion 1.3, you would prompt it out with booru tags that would look like: 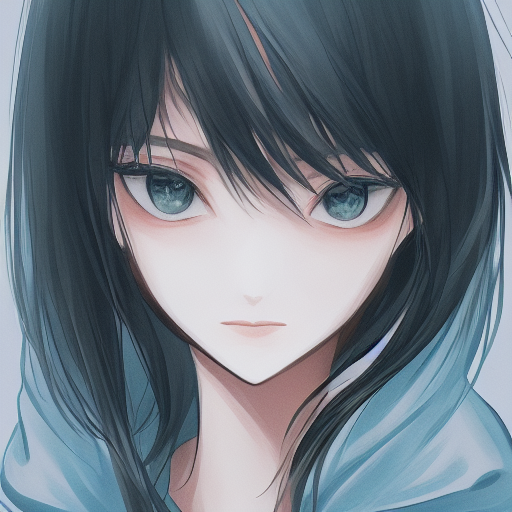 Looks boring, right? Thankfully, with Booru tags, all you have to do to make the output look more detailed is to simply add more tags. Let's say you want to add rain and backlighting, then you would have a prompt that looks like: 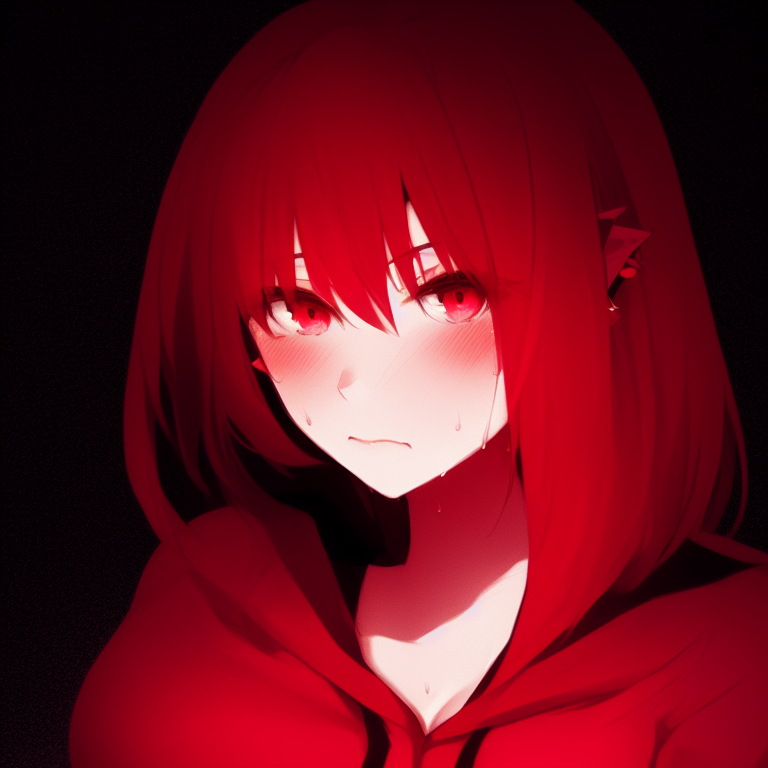 Overall, to get better outputs you have to:

The Waifu Diffusion 1.3 Weights have been released under the CreativeML Open RAIL-M License. 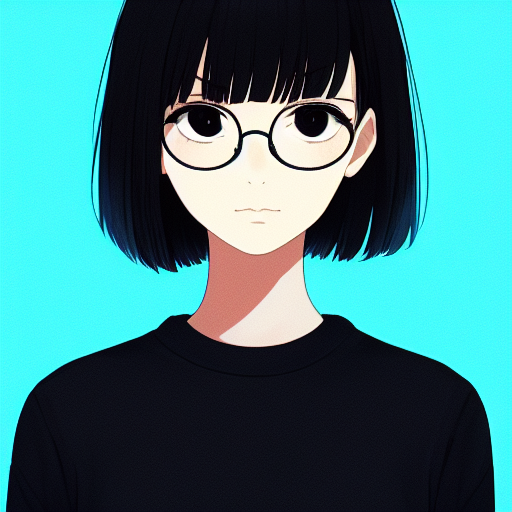 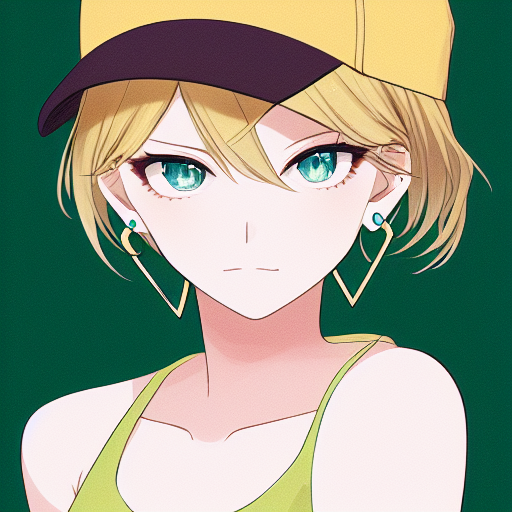 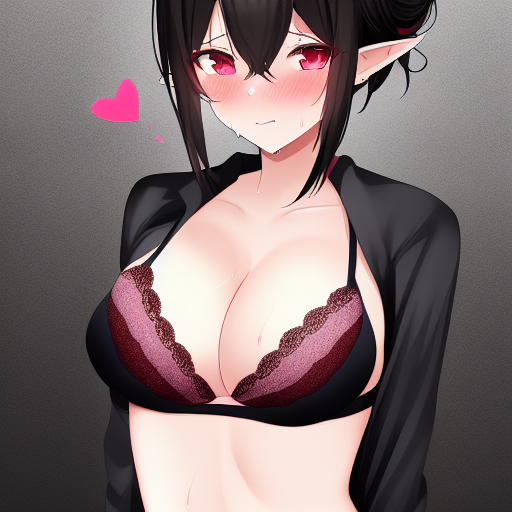 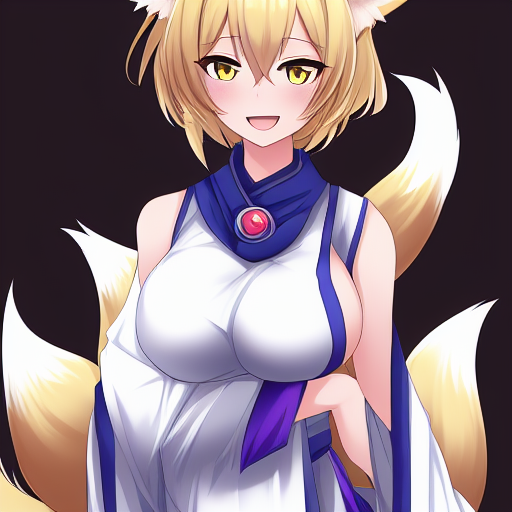 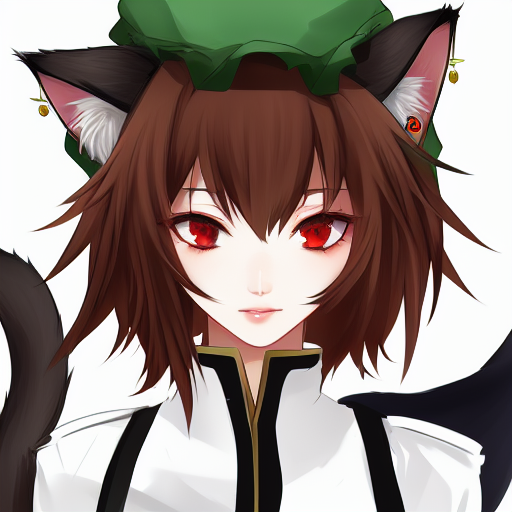 This project would not have been possible without the incredible work by the CompVis Researchers. I would also like to personally thank everyone for their generous support in our Discord server! Thank you guys.

In order to reach us, you can join our Discord server.