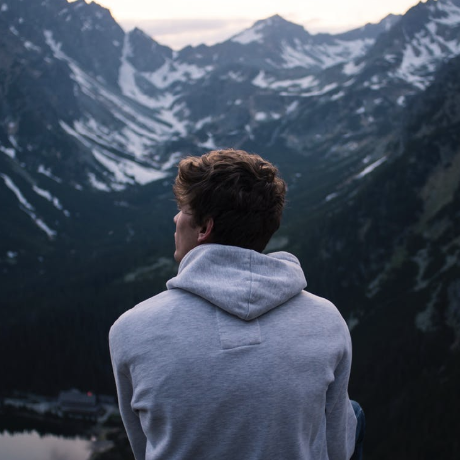 Fever in the hurricane

The last time I was in Kansas, my brother was competing for the top spot in his high school's prestigious group. It wasn't until the gunman funneled his way through the air ducts that I realized we weren't going home that night.

Greg darted through the curtains to take the last seat on stage with the other finalists. A natural showman, Greg stood in front of his chair, arms raised like a gymnast who stuck the landing of a lifetime. He squatted down, hovered over the seat but still not officially seated -- the crowd went nuts. 'Sit! Sit! Sit!' they chanted.

The gymnasium was ablaze with excitement as Greg held his pose, he didn't give in to their outcries, he knew he was in control. Teasing them, he bobbed his bottom up and down, mere centimeters from seat. The crowd reached a tepid frenzy as he finally sat down. His weight shifted fully to the seat, his legs kind of rocked off the ground as he settled into the chair. BOOM. Greg exp