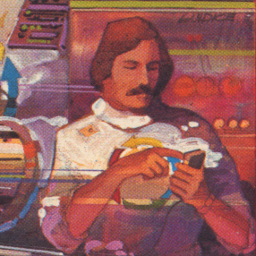 hcs64 / readme.md
Last active
Example of using a Rust crate in a binary

This creates a crate called lib_test in toolkit/mozapps/update/rust and links it into the updater.

Because we're only currently allowing one Rust static library per C++ program (see bug 1310063) it may be best to introduce a level of indirection in case we want to include any other Rust in the updater, e.g. an updater_rust crate that just reexports everything. toolkit/library/rust uses this setup.

The lib_test.h file for inclusion in C++ came out of cbindgen, it seems like we manually run that rather than autogenerating as part of the build, you can find some instructions in another such file at source/gfx/webrender_bindings/webrender_ffi_generated.h

Though... we added cbindgen to the build environment, so we may be able to use it to generate a header as in [bug 1478813](https://bugzil