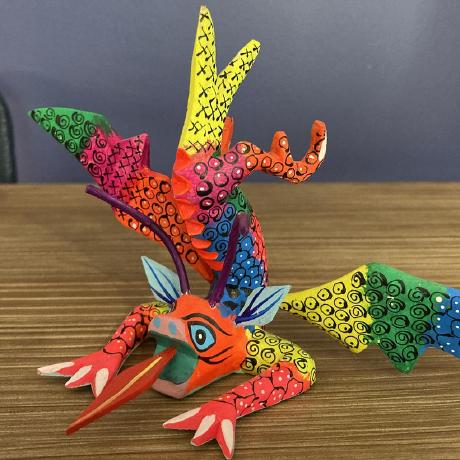 Installing Solr for the first time

To run Solr on your machine you need to have the Java Development Kit (JDK) installed. The version of Solr that we'll use in this tutorial requires a recent version of Java (Java 8 or greater). To verify if the JDK is installed run the following command from the Terminal (aka Command Prompt if you are on Windows):

hectorcorrea / server.go
Last active
An example on how to generate a local SSL certificate in Go and serve HTTPS traffic with it

hectorcorrea / main.go
Created
Pass by value vs pass by reference in Go

One of the many things we have been forced to rethink in the world of node is how we handle dependencies in applications.

One of the big changes that came with 0.4.0 was support for node_modules. This change had major consequences. It elevated local modules, in a local directory, above modules installed globally. Along with npm changing its default install preference to local rather than global we've seen a nearly unanimous shift to local module installs that has made global installs somewhat distasteful.