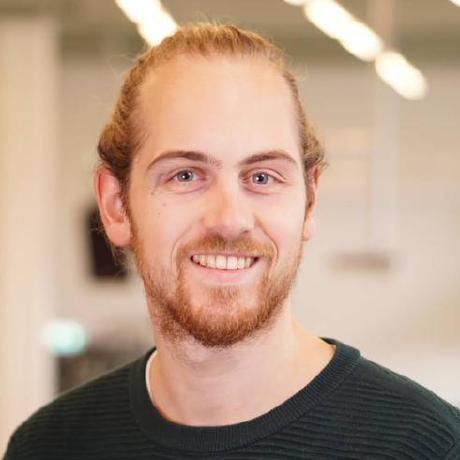 When developing my first hashicorp/raft implementation I was stuck at a stone wall it seemed. Somehow I could bootstrap one of the nodes and this would win the election and the raft observation for it becoming Leader also made it in, but then nothing. I couldn't figure out why all RPCs timed out after that.

TLDR: The datastore emulator has a consistency setting. When developing, always set this to a value to 0.05 or lower to simulate realistic eventual consistency.

The Google Datastore is only partly consistent: only lookups and ancestor queries are strongly consistent. All types of queries use the indexes, which take a while to process in a distributed system like Google Datastore. When you develop an application that uses the Datastore, it helps to use the emulator in a way that simulates this eventual consistency. This way to can test if your

Suppose you write this piece of Go code to do a DNS resolve using 1.1.1.1:

This was initially posted in an kubernetes-sigs/kustomize issue.

We are using Kustomize's vars feature. Initially we didn't understand how to use it for our purpose, but it is a 100% fit. One example is our Ingress resource, which looks like this: