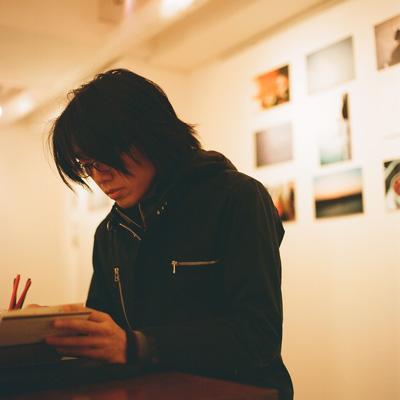 Why we should migrate legacy codes?

Concrete CMS version 8 uses jQuery 1.22.2 and jQuery UI 1.12.1, but these versions have officially been marked as the end of life. These libraries have some vulnerabilities, but the jQuery team won't fix them. They announced you should upgrade jQuery 3.5.0 or later.

The core team of Concrete CMS does not plan to update jQuery on version 8.x for backward compatibility. If you can update to Concrete CMS version 9, it'd be best to fix those vulnerabilities.