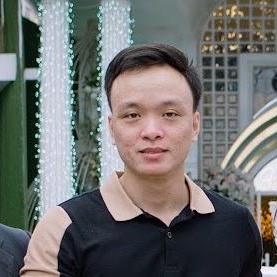 Ok, I geeked out, and this is probably more information than you need. But it completely answers the question. Sorry.

Locally, I'm at this commit:

The table give information about the consumer durables owned in Britain over the course of 11 years starting 1972.

Looking at the graph, it is immediately obvious that all the equipments in Britain exprienced an upward progression. The percentage of television registered the highest percentage throughout the period.

In 1972, television registered 93 percent, then increase steadily to 98 percent in 1983. A similar trend was seen in refrigerator and vacuum cleaner, they both slightly increase throughtout the period. To be specific, the figures for these start at 73 and 87 to 94 and 95 respectively. The percent of central heating in 1972 was 39, then increased exponentially to 64 in 1983. A sinilar trend was seen in telephone, which nearly doubled from 42 to 77 percent.

Minikube requires that VT-x/AMD-v virtualization is enabled in BIOS. To check that this is enabled on OSX / macOS run:

If there's output, you're good!