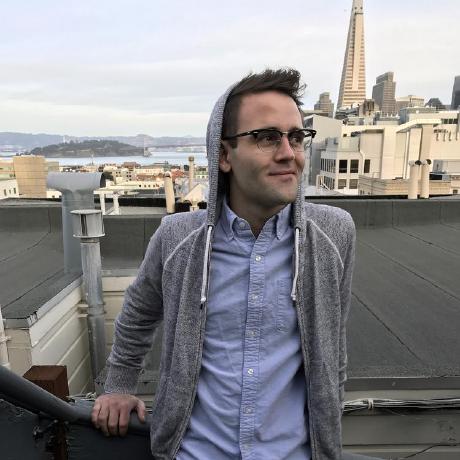 Profiling tools are critical for trying to understand performance bottlenecks in code.

Actual data about program execution like which functions are being called while a program is active helps point to hot parts of the code where most time may be being spent. While users of applications may not easily understand the output of profiling tools, being equipped to generate profiling output can be extremely useful for sharing with developers, since the time to set up robust test cases for developers is can be greater than the time it takes to understand and optimize slow code paths. Therefore it can be invaluable to get

Following advice of Psql: could not connect...:

you should replace /usr/local/Cellar/postgresql/9.3.1/data with your own pg_datadir (eg., pg_ctl -D $DATADIR start)