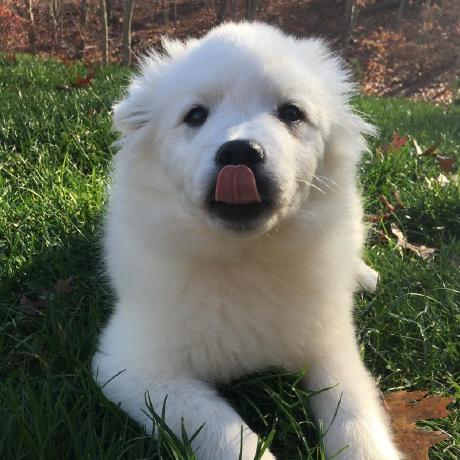 If you want a run-down of the 1.3 changes and the design decisions behidn those changes, check out the LonestarElixir Phoenix 1.3 keynote: https://www.youtube.com/watch?v=tMO28ar0lW8

To use the new phx.new project generator, you can install the archive with the following command:

Phoenix v1.3.0 is a backwards compatible release with v1.2.x. To upgrade your existing 1.2.x project, simply bump your phoenix dependency in mix.exs:

There are existing design patterns for state machines, but all the patterns I've seen conflate side effects with the structure of the state machine itself. Instances of these patterns are difficult to test without mocking, and they end up with more dependencies. Worse, the classic patterns compose poorly: hierarchical state machines are typically not straightforward extensions. The functional programming world has solutions, but they don't transpose neatly enough to be broadly usable in mainstream languages.