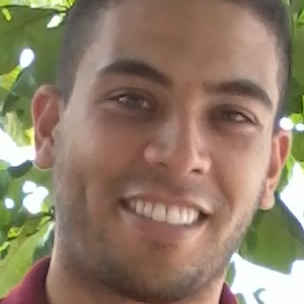 Procrastinated for three years, I finally decided to buy my very first "first-hand" computer. I got it from the school's notebook ownership program which is rather worth it given the OP spec. With just 12000 HKD, I got 1TB SSD, Gen 9 i7 intel CPU core, Nvidia RTX 2060, 32GB RAM, HD screen, as well as a gigantic power supply yay~. As a IT dog, the very first thing I need to do is to install linux dual boot on it, but it has been cries and tears doing so. Took me several days TAT.

I cant directly install from desktop images as it will enter a broken screen as the computer don't have Nvidia driver at fresh install.