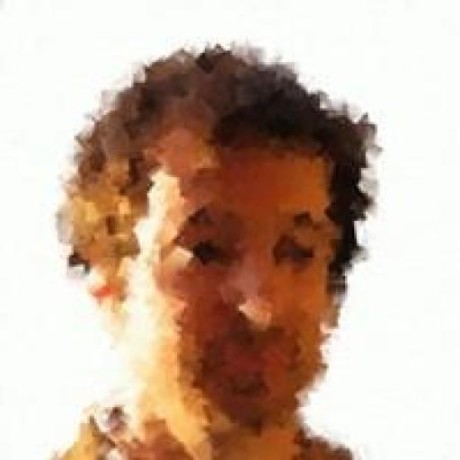 Cabal 3.2 has finally been released, including new bug fixes, features, and a Hackage Server update. You can find the project Changelog on github if you want the rest of the changeset between this version and Cabal 3.0.

In this post, we'll go over some of the highlights in this release, as well as detail some upcomings line items and milestones for future planned work on the library.

The 3.2 changeset features the following: