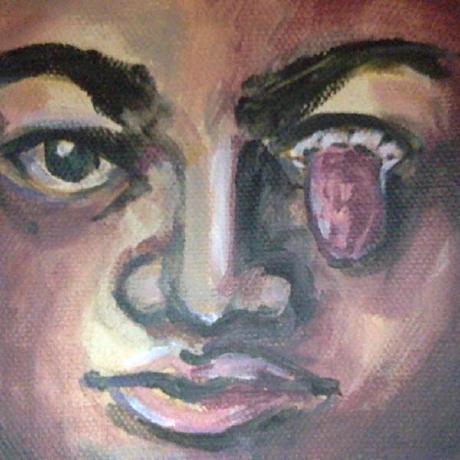 I don't have GPT-3 access but probably have followers that do and really want to see what happens when run on my writing. Here's some half-written drafts in my slush pile with no editing:

Don't be clever is something that's "obvious". The things are often obvious for very subtle reasons. So I like to ask questions about obvious things to learn the subtle thinking behind them. So why is clever bad? Why is what bad? What does it mean for something to be clever? Cleverness is also something that's obvious, which means we have to come up for a way of describing it and identifying it.

Insightfully is context dependent. Doing a bit twiddling is not clever if you are in embedded systems design error, because in th

It's time to drag the Island of Knights and Knaves kicking and screaming into the 19th century! We're going to run a train. For these puzzles, you'll have a set of stations with possible connections, and you need to find a route that starts at one station, goes through every other station exactly once, and ends in a station. IE if our map was

Assuming whenever they say "increases or decreases" without a qualifier, they mean 1. This is a BIG assumption (it's not specified).