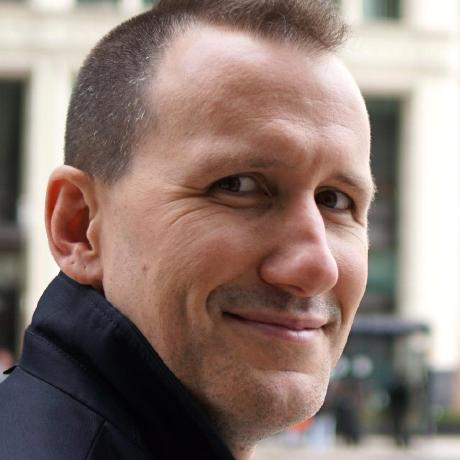 I’m thrilled to finally present attrs 20.1.0 with the following changes:

This release is HUGE and I'm stoked we can finally get it to you! It’s the result of more than a year of development and not only does it come with many great features that users desired for a long time, it also lays the foundation for the future evolution of this package.

From “Simply English – An A to Z of Avoidable Errors” by Simon Heffer:

Here are some of the most common mistakes with the choice of prepositions: they are often made when a demotic usage seeps into the consciousness of supposedly educated people. A person is absorbed in a task, not by it; but liquid may be absorbed by a sponge. One acquiesces in something, not with it, and one connives at something, not in it. One aims at something, not for it. One becomes angry with someone, not at him. One is ashamed of bad behaviour, not by it. A decision is between one thing and another, not one thing or another. One is bored by or with something, never of it. Something is different from something else, not to it or, even more abominable, than it. One is disgusted with something, not by it. One becomes fed up with things, not of them. Something is identical to something else, not with it. One inculcates something on somebody, one does not inculcate somebody with something;

hynek / gunicorn_callbacks_for_worker_id.py
Last active
This is an attempt to emulate uWSGI’s uwsgi.worker_id() that ensures that I have worker IDs from 1…--workers which is useful in logging and instrumentation where changing PIDs are annoying.

To do our work, we all have to read a mass of papers. Nearly all of them are far too long. This wastes time, while energy has to be spent in looking for the essential points.

I ask my colleagues and their staffs to see to it that their Reports are shorter.

In the interest of fostering an open and welcoming environment, we as contributors and maintainers pledge to making participation in our project and our community a harassment-free experience for everyone, regardless of age, body size, disability, ethnicity, gender identity and expression, level of experience, nationality, personal appearance, race, religion, or sexual identity and orientation.