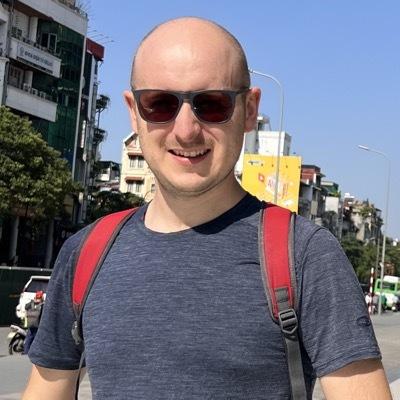 There's an app that I've been working on in my spare time, which I've actually been using personally for several months, but which I've not managed to pat together into an App store release.

It's a simple app based on something I needed each time I found myself in a new city when I was travelling: when you arrive, you constantly see lots of places you'd like to return to, and it would be super handy if you could just drop a pin there, add a short title and thus remember it for later. After a while, you'll see a map studded with interesting places that you yourself have added, and it's simple to find your way back later on. When you go to the next city, you start a new map, etc.

Inspired by Sam Soffes talking passionately about developing Cheddar on the Founders Talk podcast, I'm going to open-source this app and blog about its development