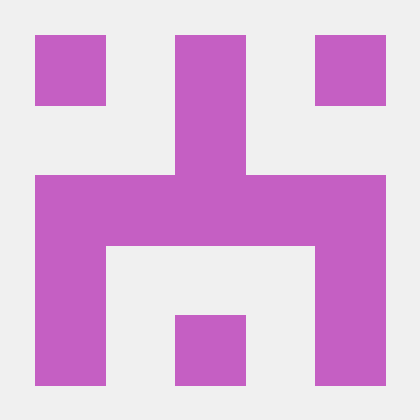 Client script is a calling side. Optionally, it may be wrapped into a UI Script to form re-usable Client side API.

Script Include (Ajax) is an interface for client side interactions it fetches parameters, validate them and call necessary APIs.

Script Include (API) implements server side functionalities that may and most probably will be used by both Client and Server side logic. No Ajax parameters are available in context, they are supplied as method arguments.

It is an eval from BP perspective and HS doesn't like it either.

As Source file for JS Include

You put a shared code or a 3rd party lib to UI Script and include it to a widget. Global checkbox is redundant. Any UI Script will be loaded.

As shared lib for form client side scripts

Yea, good motivation, avoid code duplication. Any shared functionality can be put to UI script and loaded in client side

We had a very similar requirement due to the multiple number of different approvals needed for our Change process to be able to display an Approval Type to our approvals. We were able to accomplish this by performing the following configurations:

Number of rows removed due to security constraint

User gets this message in a list of records whenever there is a record user doesn't have rights to view. I.e. there is an ACL restricting access to a record or there in NO ACL granting the access. Let's ignore security mode setting here.

It's a default system beharior.

Would you like to get rid of it? System to count with records user has access to?

get confirmation in onSubmit client script

Have you ever got into this trap?

I'd like to make a confirmation with user that he/she are certain about submit/save/update action using a client script. This is the case. I can use a dumb confirm dialog which isn't cute at all. I can also to use a GlideModal overlay with rich UI Page content. Why not?!

ServiceNow maintains a table of field-column name mappings: sys_storage_alias. It is especially useful when reviewing list of indexes available in a table like cmdb_ci_storage_device. Index definition may include a storage alias instead of human-readable name of the field.

Reason for alias use is probably related to the way table structure is organized. Alias (most probably) won't be used if table is stand-alone. If table is part of hierarchy and table-per-hierarchy or table-per-partition extension models are used, then column with the same names will to be mapped to aliases. E.g. cmdb_os_user.computer and cmdb_ci_storage_device.computer have computer and a_ref_3 aliases.

What do we know about variables?

It's actually a processor - EmailDisplay. Locate function writeBody and construct output HTML sample before it is printed.

For any good reason I need to get more things in my Import Set response for REST interface. Ok, I just go to Transform map, use Explicit script, that script right in the transform map record, type there: