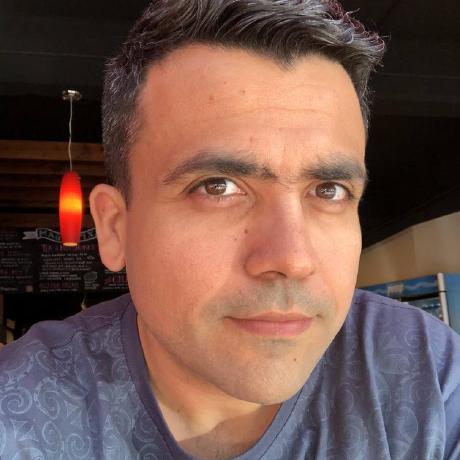 One of the biggest issues with using a self hosted GitHub runner is that actions that require downloading large amounts of data will bottleneck at the network. [actions/cache][1] does not support locally caching objects and artifacts stored on GitHub's servers will require a lot of bandwidth to fetch on every job. We can, however, set up a content proxy using [Squid][2] with SSL bumping to locally cache requests from jobs.

A major challenge is that [actions/cache][1] uses Azure storage APIs which makes HTTP range requests. While Squid supports range requests, it is not good at caching them. There is an option, range_offset_limit none which, according to the [documentation][3]:

A size of 'none' causes Squid to always fetch the object from the beginning so it may cache the result. (2.0 style)

However, after extensive debugging, I discovered that the feature does not work if the client closes the connection. When range_offset_limit is set, Squid will make a full request to the server,

Limitations in our products

Because the customer uses infrastructure as a code (IaC) into their pipelines using AWS CloudFormattion, they were used to the YAML format and the advanced features from the AWS schema and functionalities available, Actions YAML was simple to use and teach, however, introduced last year the workflow_dispatch allows customers to create workflows that are manually trigger with the option of input parameters. Our product supports only a limit of 10 inputs and throws an error, not allowing customer with multi-cloud environment setup more control for those manually trigger workflows.

We introduced a few options for the customer with the goal of continue maintaining the developer experience, interoperability, compliance and security and the ability to use the product in a multi-cloud environment.

This playbook is a step-by-step guide to assist you with migration from GitLab to GitHub.com Enterprise Cloud GHEC.

Elasticsearch is a real time search engine where a change to an index will be propegated to the whole cluster within a second.

An elasticsearch cluster indicated as one or more nodes, collection of nodes containing all the data, default cluster name is elasticserach.

A node is a single server and part of a cluster, node participate in searching and indexing.

Index is collection of documents equavalent to a database within a relational system, index name must be lowercase Type is represetn a class = table

Populating this as we dig further into the platform, hopefully it'll be as useful to you as it is to use.