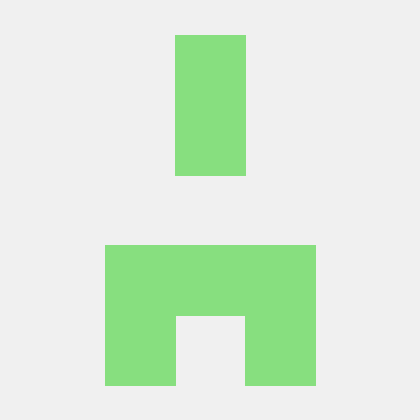 #Ubuntu on Acer Aspire Switch ##The problem What's the problem with this tablet? Why can't I just insert the USB and mash F12 until it boots? The tablet is made to run Windows 8.1 and Windows 8.1 only. Because of the stupidity that is UEFI (specifically it's "Safe boot" feature) we can't just boot from any USB stick we want.